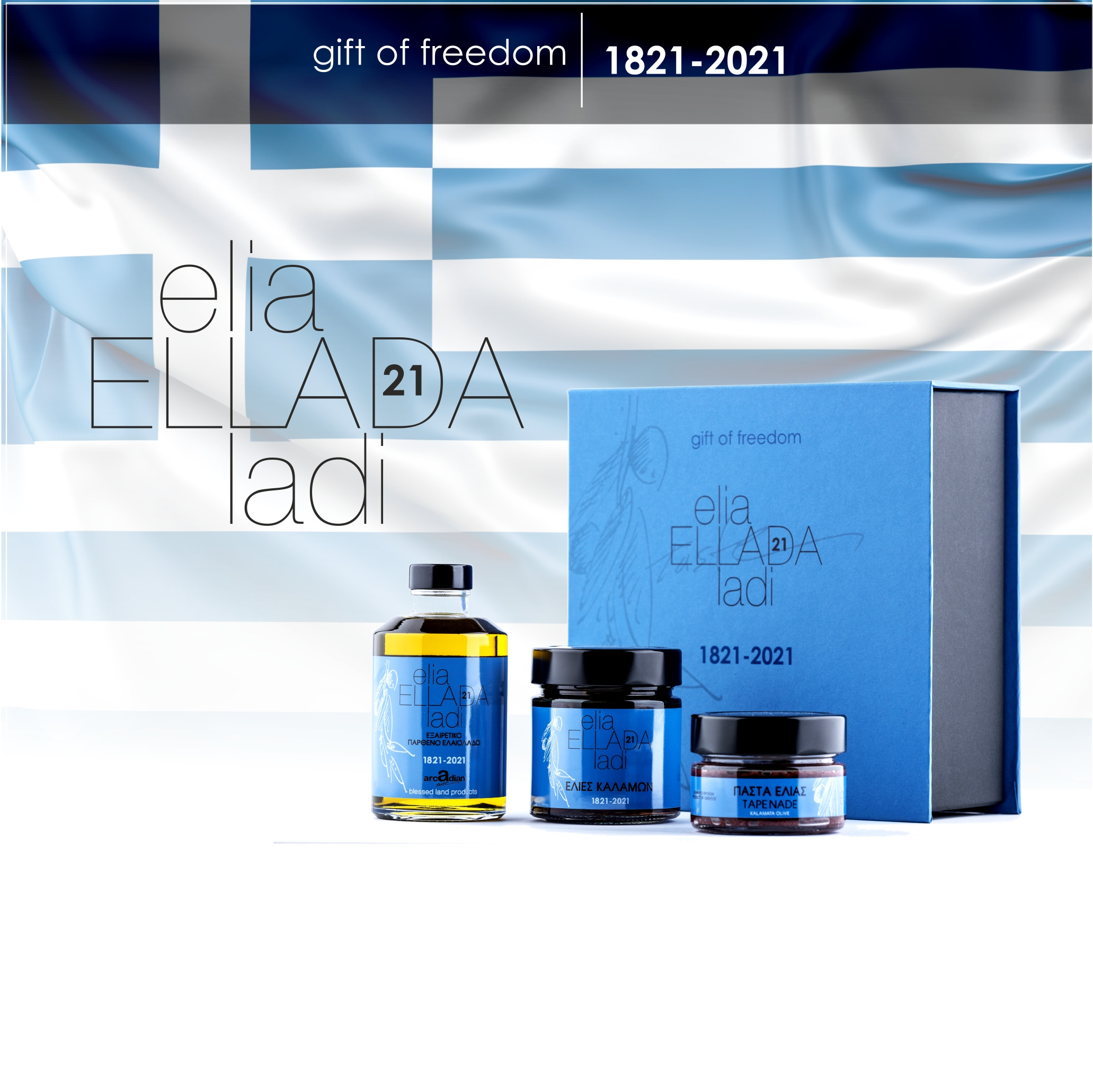 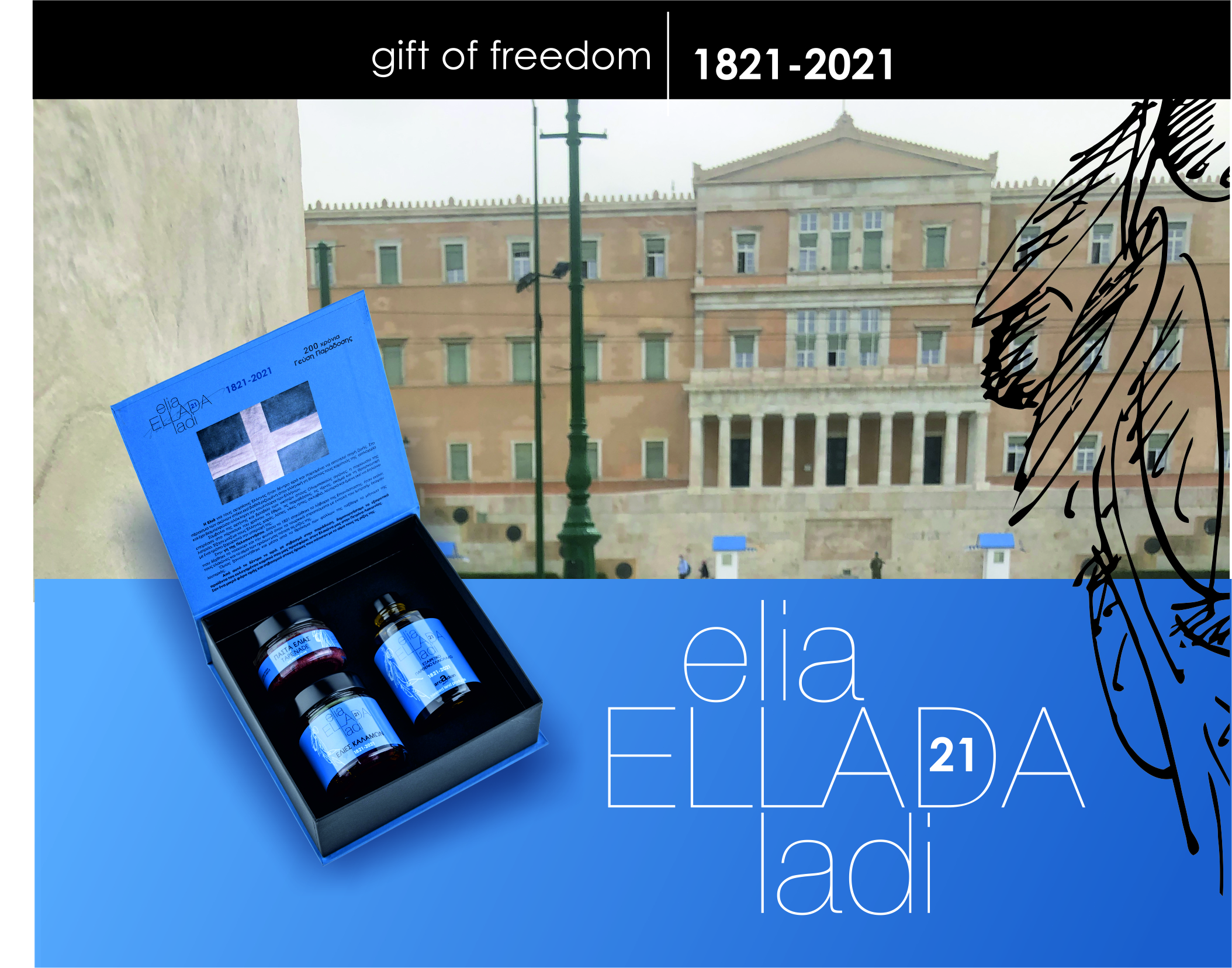 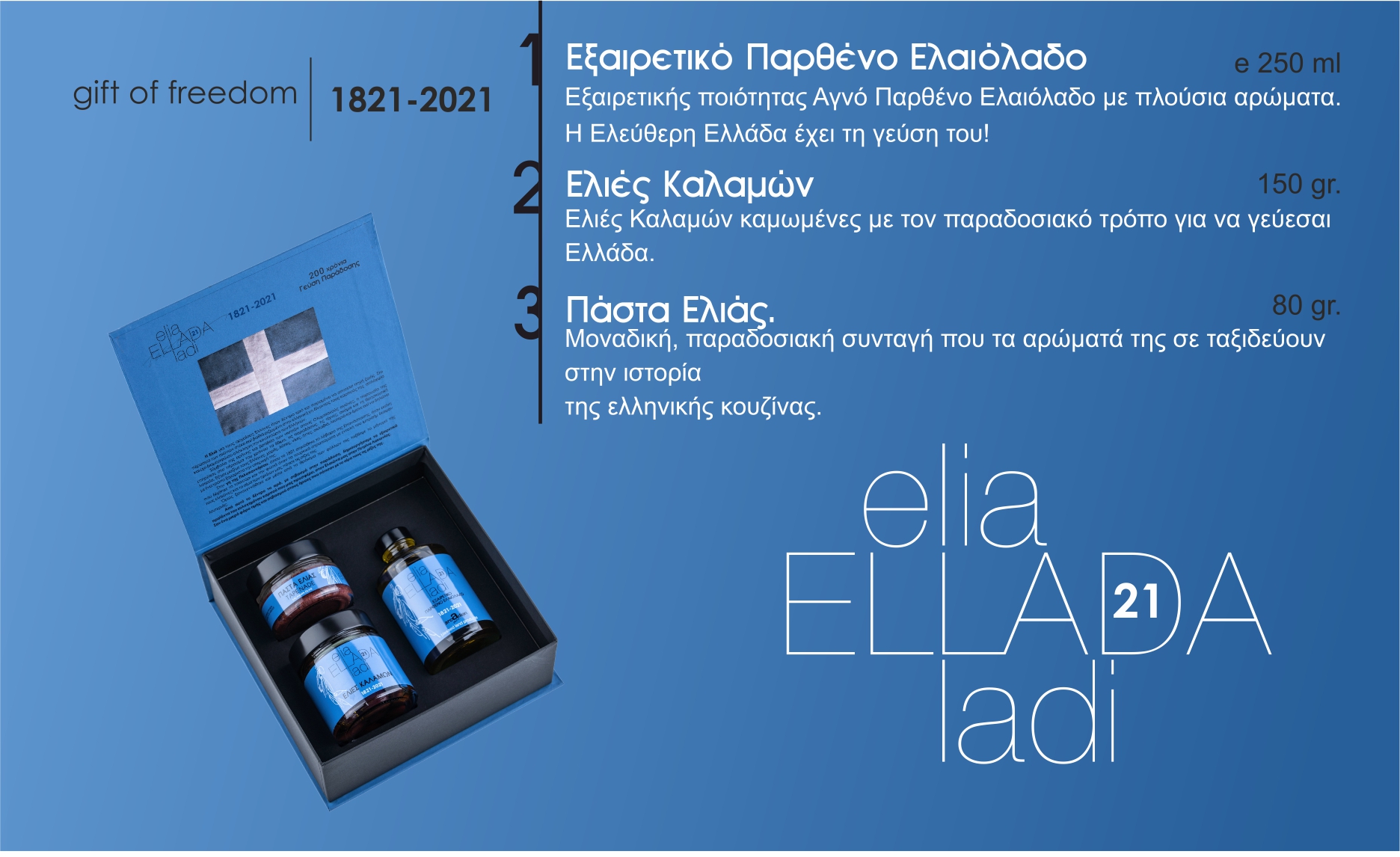 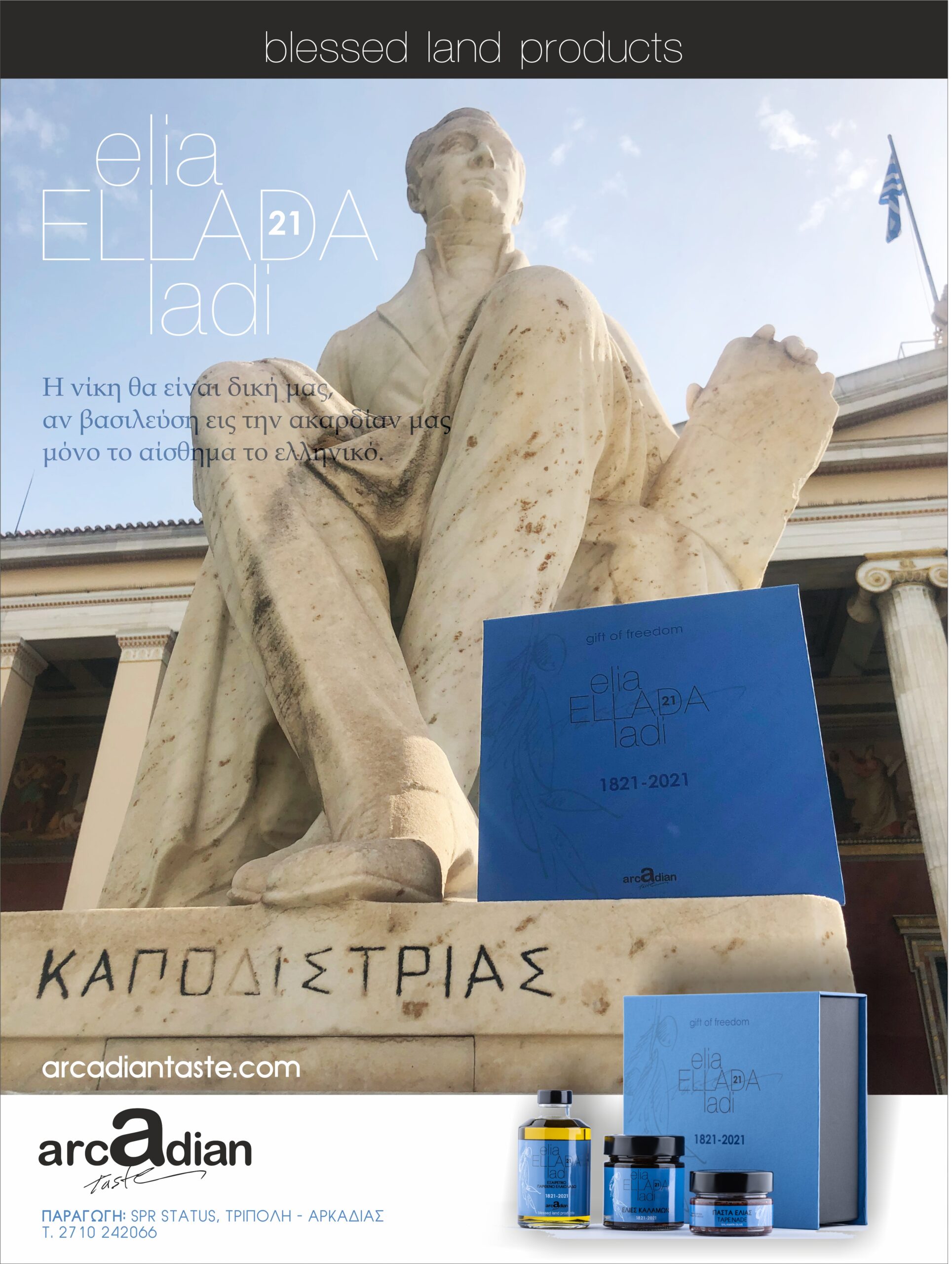 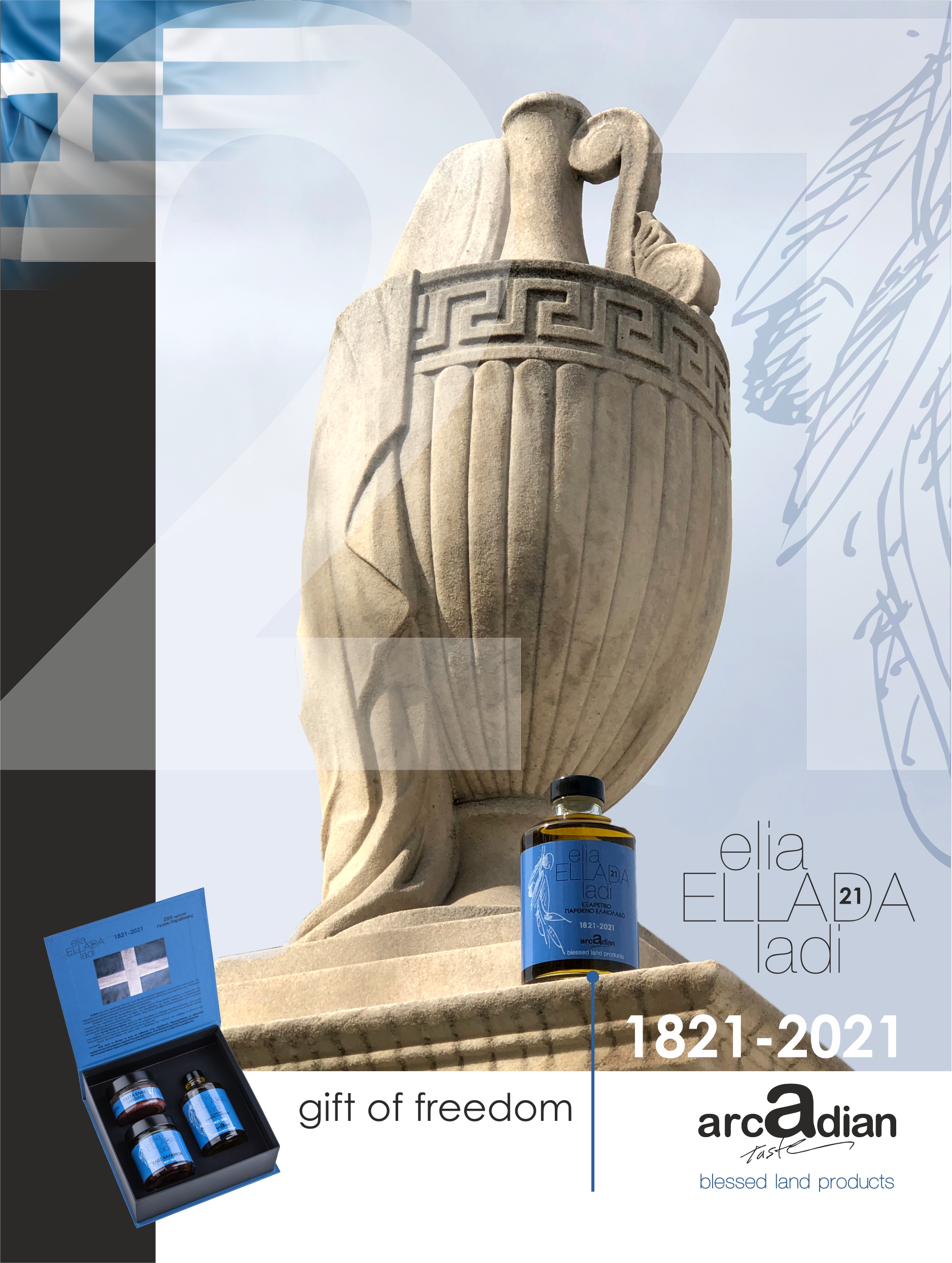 For the ancient Greeks it was a sacred tree and remains a source of life. Olive over the centuries stands there deeply rooted in the Greek land giving its fruits generously and has shaped the entire culture of the Greeks.

Symbol of peace and prize of the winners in the Olympic Games, its presence influenced over time customs, traditions, arts and even religious worship.

In the land of the Peloponnese, where in 1821 the banner of the Revolution was raised, it was the one that received the axe and fire when the Turkish troops at Ibrahim’s behest burned the olive groves and the blood of our heroes watered its roots.

But it was reborn and through the rustle of its leaves traveled the message of freedom.

From this sacred tree , with respect to tradition, we created the excellent products of the blessed fruit that offers us, in our Olive Grove in Petrina Laconia.

As a small tribute and respect to the heroes who watered with their blood its roots.