The fruit of the olive we collected with respect accepted the love of our people.


The olive paste you will taste from the "a" family is sure to delight you. Our recipe is secret!

ARCADIAN TASTE is a company founded with the aim of creating and promoting superior quality products produced in the blessed land of Arcadia and the wider region of the Peloponnese. It is a purely Greek family business, which maintains its structure and values in a highly competitive environment. Thanks to its structure, the company becomes particularly flexible in the new needs that arise, but also adaptable to the changes in the market. On the other hand, its production capacity, as well as its organization, allow large orders, multiple codes and requirements to be met. 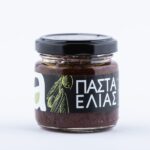 Our goal is to create special products with consistency and faith in the principles of the Greek, Mediterranean diet. Our products are associated with the richness of their nutritional value and authentic traditional taste. The reputation of our earth products and their global impact are meticulously “closed” in our beautiful packaging that are suitable for food ensuring their unique taste and value.

The many years of experience of the company SPR STATUS in the field of wholesale trade of food products, has undertaken the dissemination and promotion of these products. By choosing the “a” family of olive and olive oil products you will have the opportunity to enjoy the best that the Laconian land produces in the famous Petrina.

Olive oil, the “liquid gold” according to Homer, is the protagonist of the Mediterranean diet and is a great nutritional treasure with numerous advantages for human health. Olive oil is the secret of the longevity of the Greeks.

In addition, olive oil was used in antiquity for skin diseases. In the Hippocratic code we read more than 60 medicinal uses, in the plaque of Apela-in Asclepiion of Epidaurus, the treatment from headache with the use of olive oil is mentioned, while in the iconography of antiquity we meet as early as the 6th century the cleansing properties of olive oil, usually young people who use a special tool the “slegida” to clean themselves after pouring olive oil in their hand.

As a means of grooming olive oil is found in the Odyssey in Telemachus, who washes himself with water and then applies olive oil.

Olive oil is the fatty substance we get from the fruit of the olive tree traditionally grown in the Mediterranean region and in every corner of Greece.

Since antiquity, Hippocrates, Diocles and Dioscurides have recognised its value for its healing properties. Today doctors and nutritionists, based on the results of scientific research, argue that olive oil acts beneficially in almost all functions of the body. Greece has the highest intake of olive oil per person in the world. 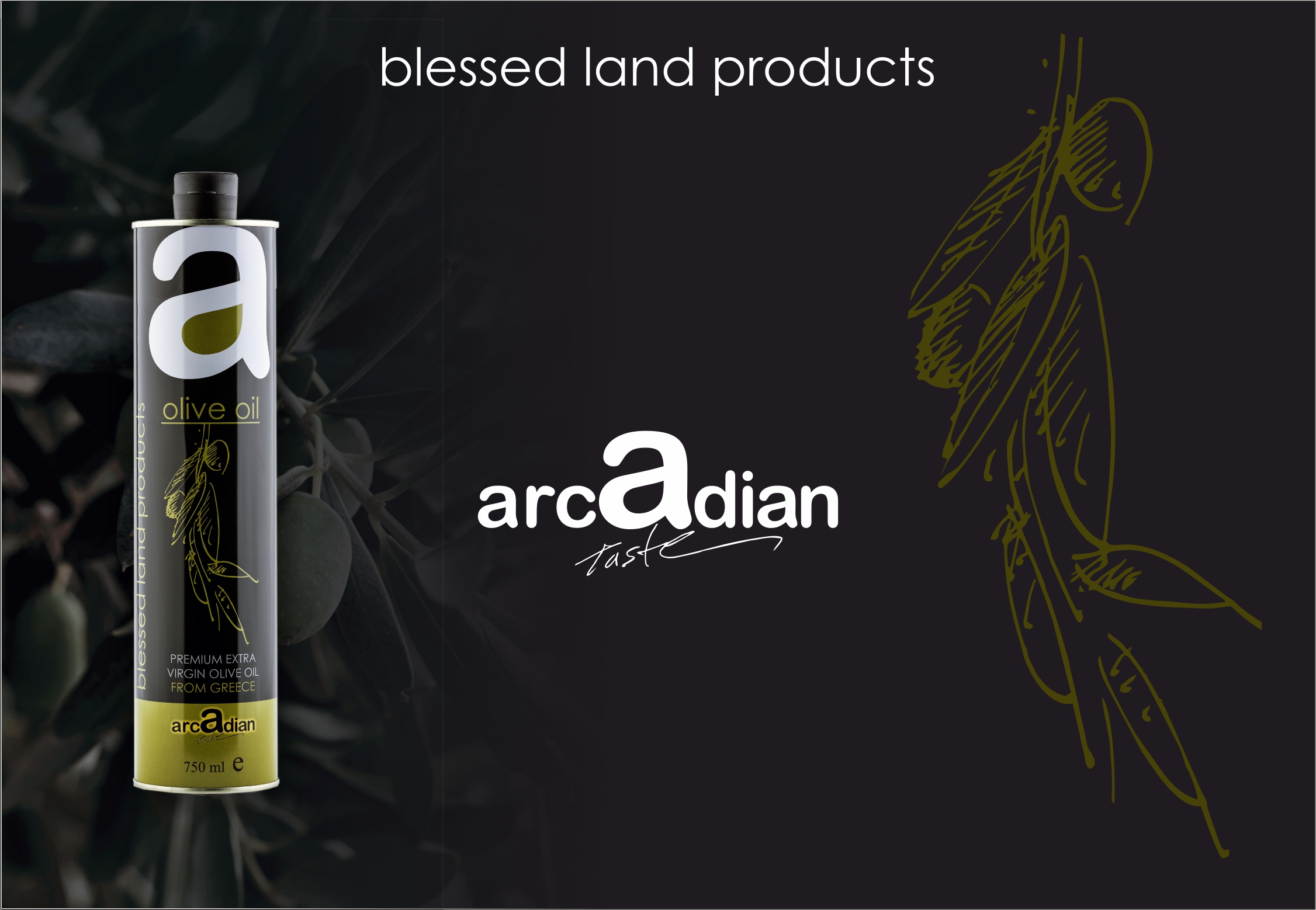 Having the luck and blessing to come from the sacred place of Arcadia, our wealth of experience in the field of food goes hand in hand with our love for good, quality, Greek food. We want to offer you the good that makes us proud as a cultural value in every corner of the world and give it a dominant place on your table.

With responsibility to the environment, with faith in the values of our tradition and with the aim of ensuring the freshness of our products, the people of Arcadian Taste have put into practice their vision for products of superior quality.

Free shipping to every corner of the world